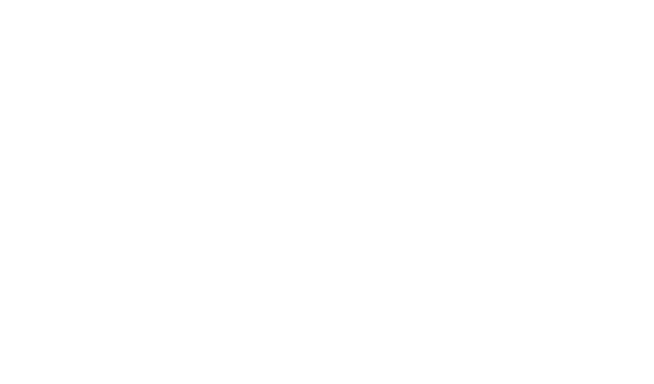 LISTEN NOW
WHO IS MARK JAMES 3

Mark Joseph James, (born February 10, 1985), who goes by the stage name Bumps Inf, is an American Christian hip hop musician from Cleveland, Ohio. He has released three studio albums, Pain in Paragraphs, in 2012, and Man vs. Machine, in 2015, both through God Over Money Records. 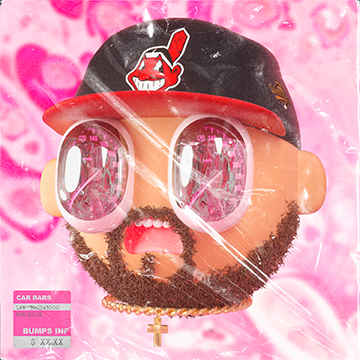 Mark James (aka, Bumps INF) was born on February 10th, 1985 in Cleveland Ohio, where he currently resides as a single father of 3 wonderful children.

God saved Mark in 2005, and since then he has truly been a new creation, bearing witness to what the Word of God says: “Therefore, if anyone is in Christ, he is a new creation, the old has gone, the new has come!” (2 Corinthians 5:17 NIV).

Initially Mark decided to discontinue music in his relentless pursuit to know God, but as he grew and matured in his faith he realized the gift that God had given him in music. When asked why he loves music so much he said, “I feel as if it’s my duty. Kind of like I’m obligated to give back to people what God has given me, Hope.”

Bumps’ mission is to see the lives of people transformed by the message of the gospel through the vehicle of Hip Hop. He will tell you his main influences are God, who purposed the plan of salvation, Jesus the Christ, the only advocate between God and man who carried the plan out even unto death, and the Holy Bible and all of the great men and woman of God who set the standards within its text.

The Gospel is real, it’s relevant for every man, woman and child that walks this earth. Most of all its relational, whether heard through contemporary, southern gospel, jazz or Christian Hip Hop, the hearts of the people will be met. 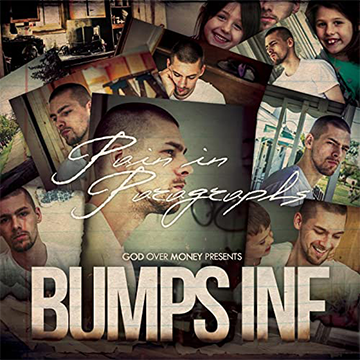 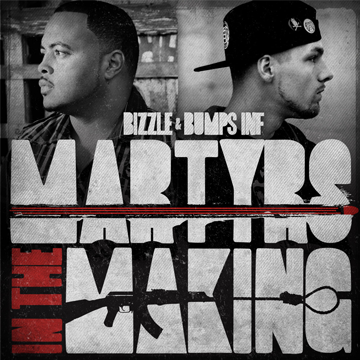 Martyrs in the Making 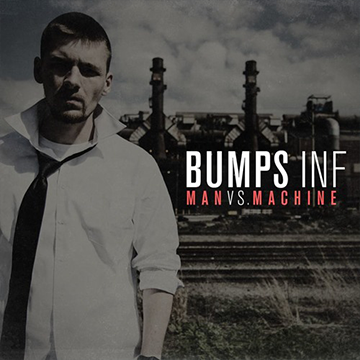 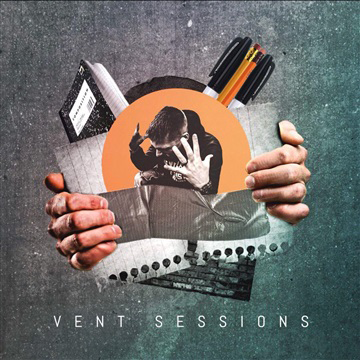 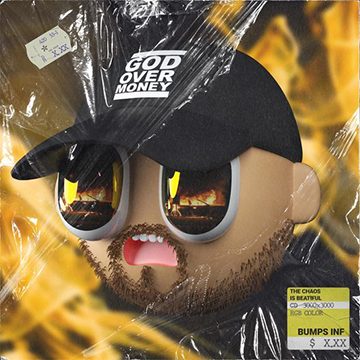 The Chaos is Beautiful

Who Is Mark James 3

Please use the form below to submit your booking request.
Bookings include: Features, Shows/Performances, Interviews, etc.

Stay in the know

Stay up to date on all things Bumps INF – From New Album Releases, Tour Dates, Interviews and so much more. Also get exclusive content when you subscribe.